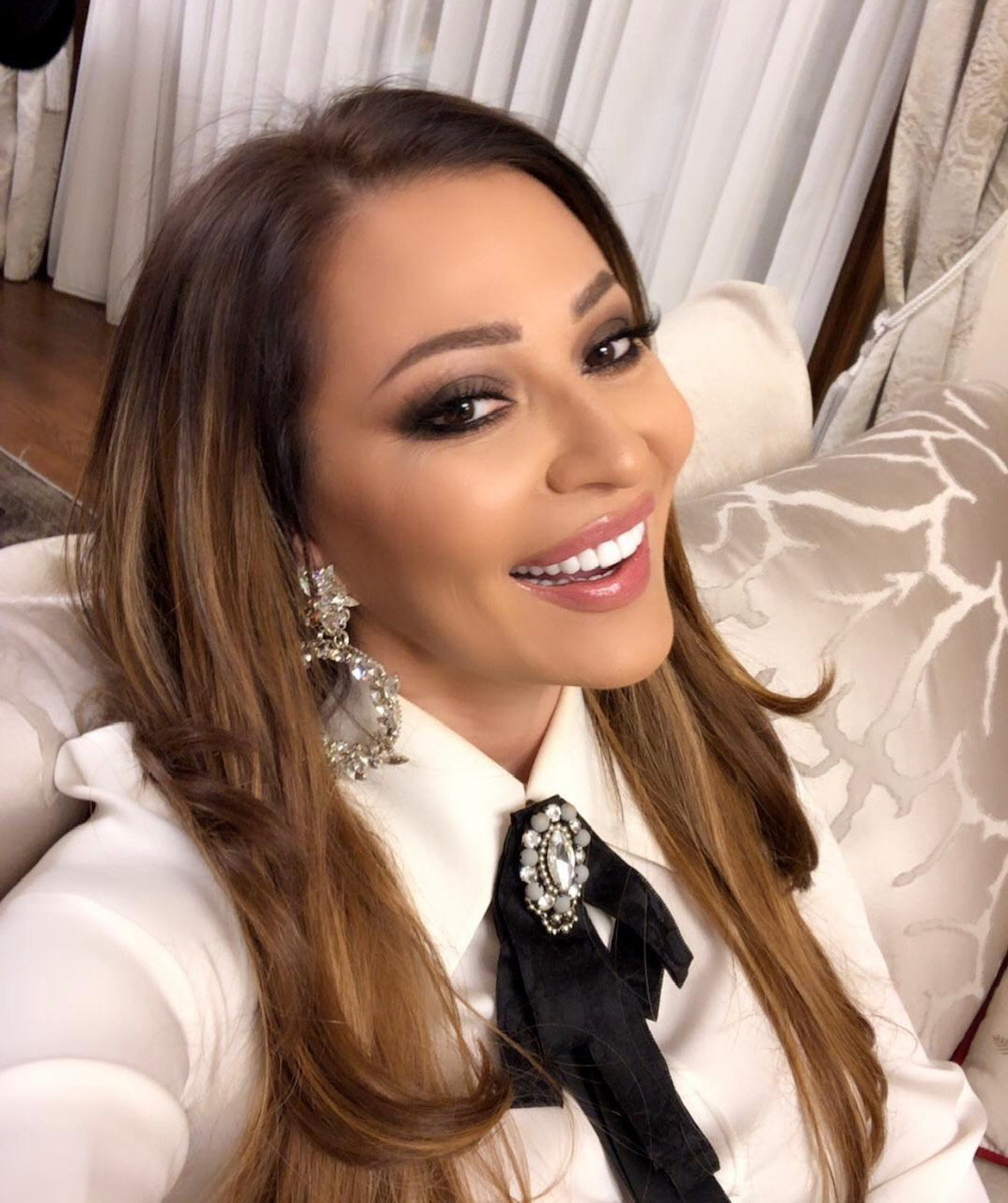 One of the most popular LANA in former country called Yugoslavia and wider is for sure one of biggest pop singers named SvetLANA Ražnatović – CECA.

As we already know Lana is a female given name and short name of multiple origins. It can be found most frequently in former Yugoslavia, and as a short form of several Russian names such as Svetlana. And that is why SvetLANA Ražnatović – CECA is our »celebrity« selected for this week’s article.

Svetlana Ražnatović – CECA was born 14 June 1973 in Zitorada, SFR Yugoslavia. She is better known by her stage name Ceca a Serbian pop-folk singer. She has a younger sister named Lidija. Renowned for her raspy vocals and emotional delivery, she has sold millions of records and is recognized as one of the biggest Serbian singers of all time.

Despite her popularity and success, Ceca has been known as the subject of controversies. She was married to and has two children with career criminal and commander in the Yugoslav Wars, Željko Ražnatović (Arkan), who was assassinated in January 2000. During Operation Sabre, she was arrested for illegal firearm possession.

An interesting fact is that Svetlana-Ceca Raznatovic was born under a horoscope sign of Gemini.

At the age of thirteen, Ceca was discovered by acclaimed folk singer and accordion player Mirko Kodić, while singing at a hotel during her family vacation on the coast of Montenegro. With his help, she was signed to PGP-RTB and released her debut album, Cvetak zanovetak (Nagging Flower), in 1988 and won the Ilidža Folk Music Festival in Bosnia and Herzegovina with the title song. Ceca was then mentored by Dobrivoje Ivanković, a folk composer and producer, who launched the careers of many singers in the 1970s and 1980s. Upon her second record, Ludo srce (Crazy Heart) in 1989, she became a popular teenage star. With her third album, however, she became one of the label’s leading folk performers and third overall in Yugoslavia, behind Lepa Brena and Dragana Mirković.

In 1993 she released Šta je to u tvojim venama (What Is It In Your Veins) with the popular song Kukavica (Coward) written by Marina Tucaković and Aleksandar Radulović, followed by her first concert at Tašmajadn in Belgrade. At the age of 17, Ceca was also cast in the role of Koštana, a gypsy singer and dancer, in Stojan Stojčić’s film adaptation of Nečista krv, a movie based on the works of Serbian playwright and novelist Borisav Stanković. Her infamous performance was eventually cut out from the movie, which received poor critical reception upon its release in 1996. 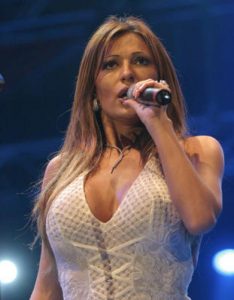 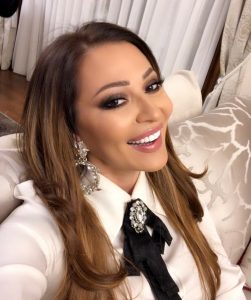 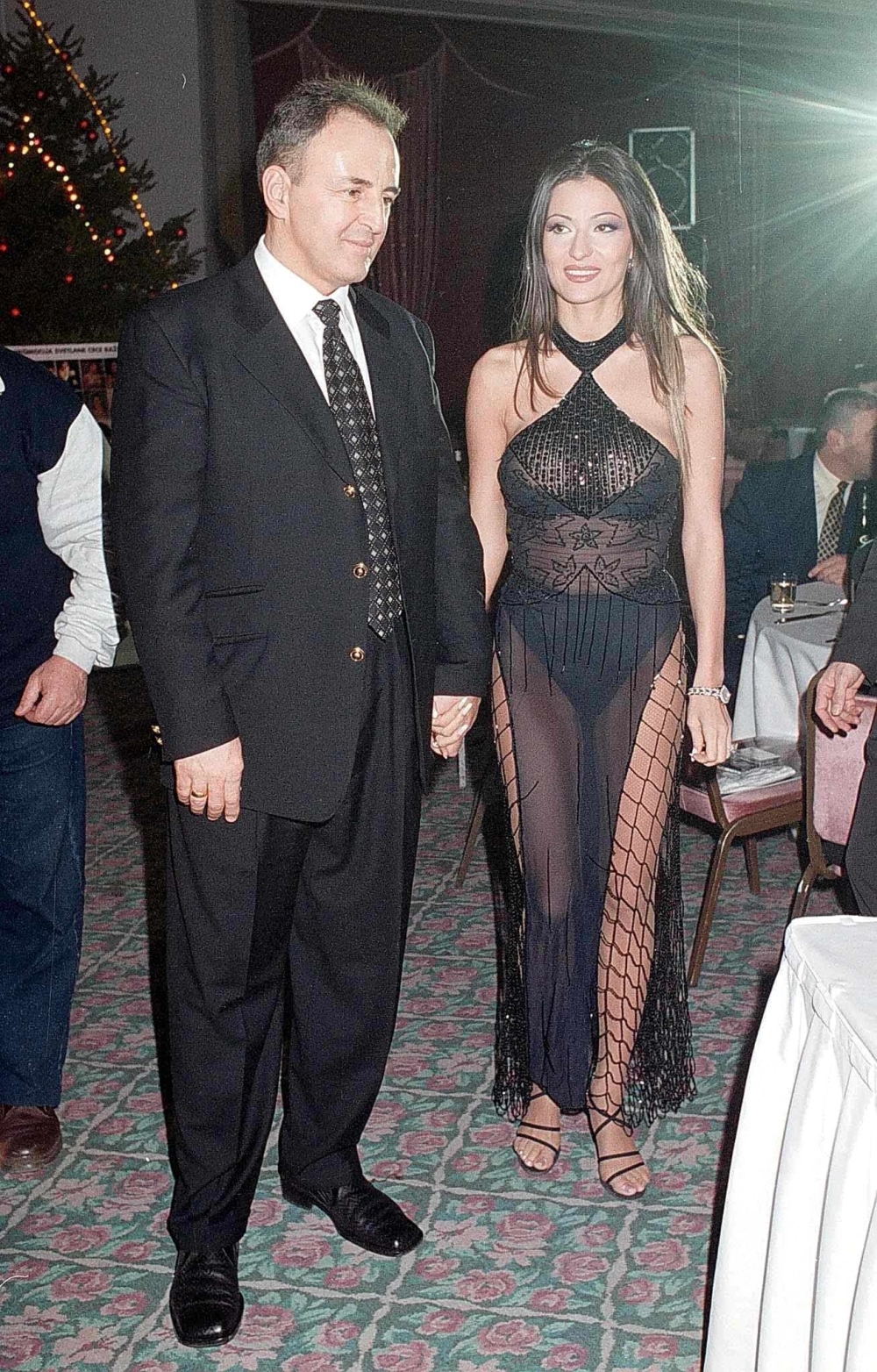 Ceca was appointed the honorary president of the Party of Serbian Unity (SSJ) formed by her late husband, Željko Ražnatović (Arkan). She has not been politically active and claims to have only accepted the position in honor of her deceased husband. After clashing with the president of the party, Borislav Pelević, on many issues, Ceca withdrew herself from politics completely.

On the night of 17 March 2004, Ceca and Kristijan Golubović (close associate of Arkan) gathered demonstrators in front of the government building in Belgrade to speak about the situation in Kosovo and the burning of more than 300 Serbian Orthodox churches in Kosovo.

Ceca is the president of the “Third Child” humanitarian fund. Her organization’s prime goal is to increase the birth rate in Serbia and to help families who already have three or more children. She has held several humanitarian concerts raising money for food, clothing, and sundries to benefit the Serbs in Kosovo.

While performing for the Serb Volunteer Guard (SDG), a paramilitary force also known as Arkan’s Tigers, in Erdut on 11 October 1993 during the Croatian War, she met her future husband, Željko “Arkan” Ražnatović, the unit commander, through pop singer Oliver Mandić. When the Party of Serbian Unity (SSJ) was formed, she was asked by Arkan to perform. 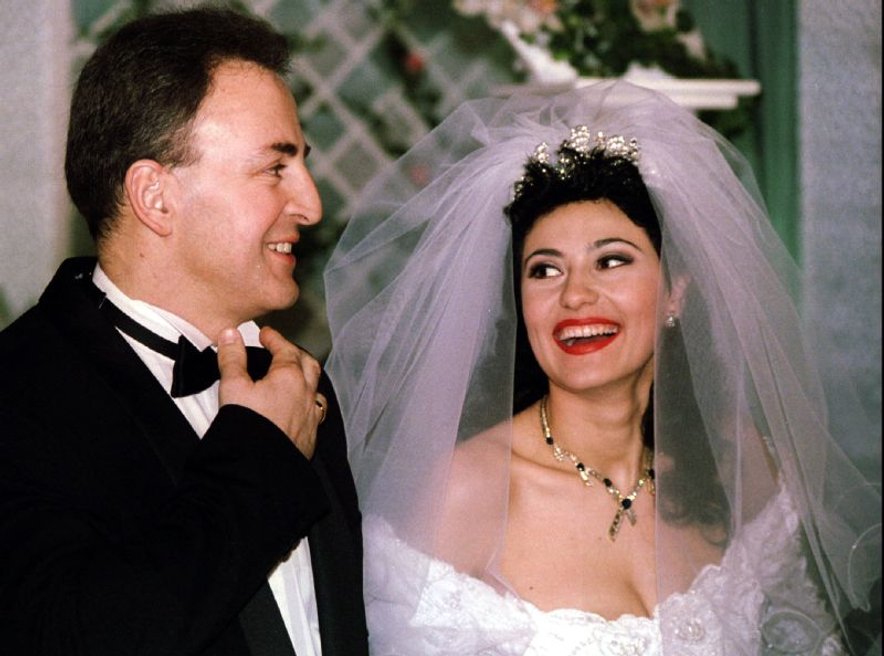 He was married at the time, and the divorce that ended that marriage was finalized two months before their wedding. Arkan proposed to Ceca on 7 January 1995 and they married a month later, on 19 February. Ceca’s parents were initially against the marriage. Their wedding was broadcast on television, made headlines in newspapers, and was portrayed by Serbian media as a “Serbian fairytale”. They had two children, a son, Veljko, in 1996 and daughter, Anastasija, in 1998. Arkan was shot on 15 January 2000 in a Belgrade hotel by four gunmen. Despite having been shot in the head, he remained alive for a brief period of time, but died in Ceca’s arms in the backseat of the car that was taking them to the emergency room. After fifteen months of mourning, she made her first public appearance in April 2001 in a television interview. She realy loved him. In last interview she said: » A part of me died that day… I will always love him, and only him, I’m sure of that…«.

Svetlana is one of the best pop singers if not the best of all in former Yugoslavia. We wish her bright future carier and a lot of success in future projects.

LanaCoin supports effort in Poland ‘Bees in the City”. In Kielce, a Mars rover with a hive set off from the monument of Henryk Sienkiewicz