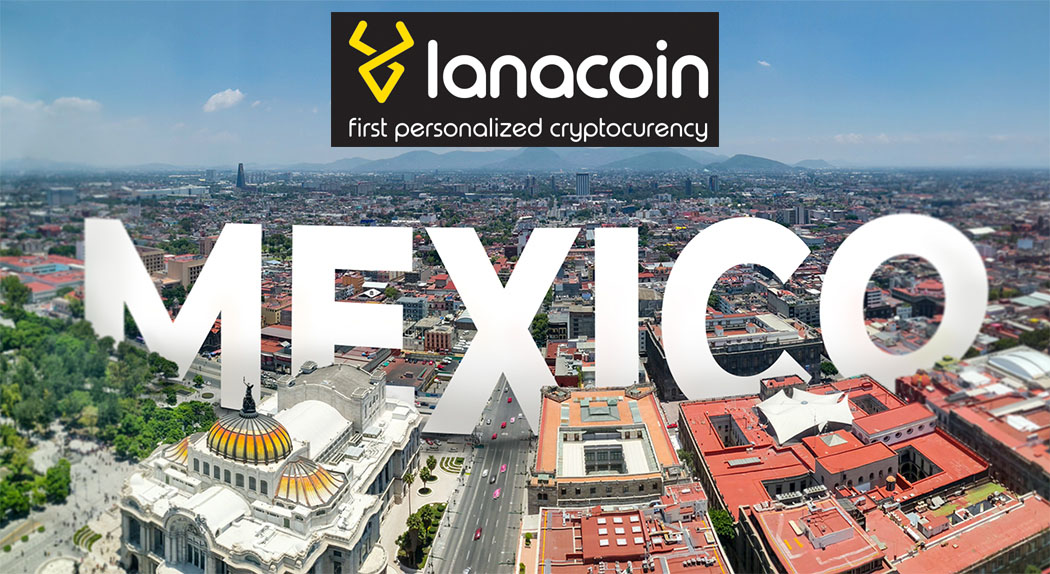 Lana = Slang for money in Mexico

The use of the word “LANA” began in Mexico, at the beginning of the 18th century. The person who would later become the Marquis of Jaral de Berrio, talked with the one who was already counted of San Mateo and Valparaíso, and, knowing that both had enormous extensions where the small cattle abounded and the sheep provided enormous wealth to them they boasted of how much wool the one had and how much the other. This, without a doubt, is an interesting legend, especially in the way so well told in which a friend of mine told me, but the origin of the idea that wool was money can be located with greater seniority, when the First Viceroy of New Spain, Don Antonio de Mendoza, implemented the use of “el Vellón” (the fleece) in Mexico. 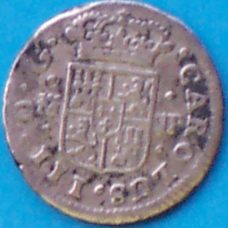 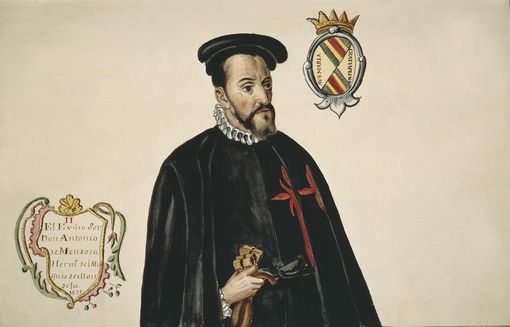 The word “vellón” is not fully known, it has several meanings, one of them, it indicates us about an alloy of silver and copper, in medieval Spain there were two types of alloys; in the fifteenth century one of them was known as “pobre” (poor) since it was in which copper exceeded silver, and it was called “vellón rico” (rich fleece) when silver was greater than copper in that alloy; it happened that, just the Mexican Mint had been founded, when the order to issue “novohispano” (new Spanish) “vellónes” was given. 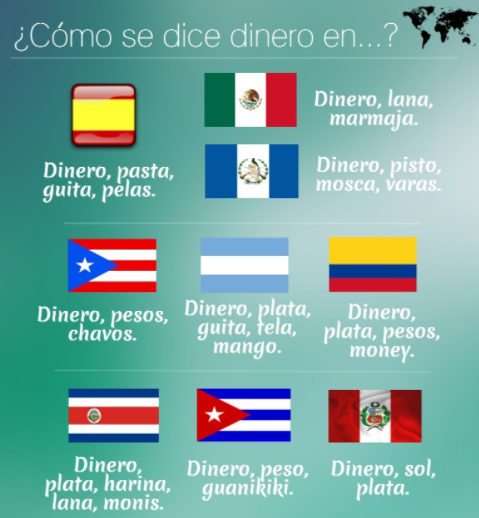 Yes, when we resort again to the Dictionary of the Royal Academy of Language, we see that “vellón” means “lana” (wool). “The sheepskin, also known as “zalea” (fleece), is the leather of sheep or tanned sheep so that it retains its wool to offer its user protection against moisture and cold.”

And this is how we conclude that if the “vellón” was a currency that was implemented in Mexico shortly after the Mint was created, and by “vellón” (fleece) we understand wool, it has been easy to associate money with “lana” (Wool). Don’t you think so?

After so many years when “money” as we know it, is becoming worthless, when countries are printing $ dollars, € euros, ₱ Pesos like crazy LanaCoin can become “new” currency used for Mexicans and all other world. Today it is not connected with wool but it is a pure digital currency that is already used for micropayments. It holds its value and it’s not manipulated and controlled by governments but only by people holding it.

Double UP trading BOT with LanaCoin