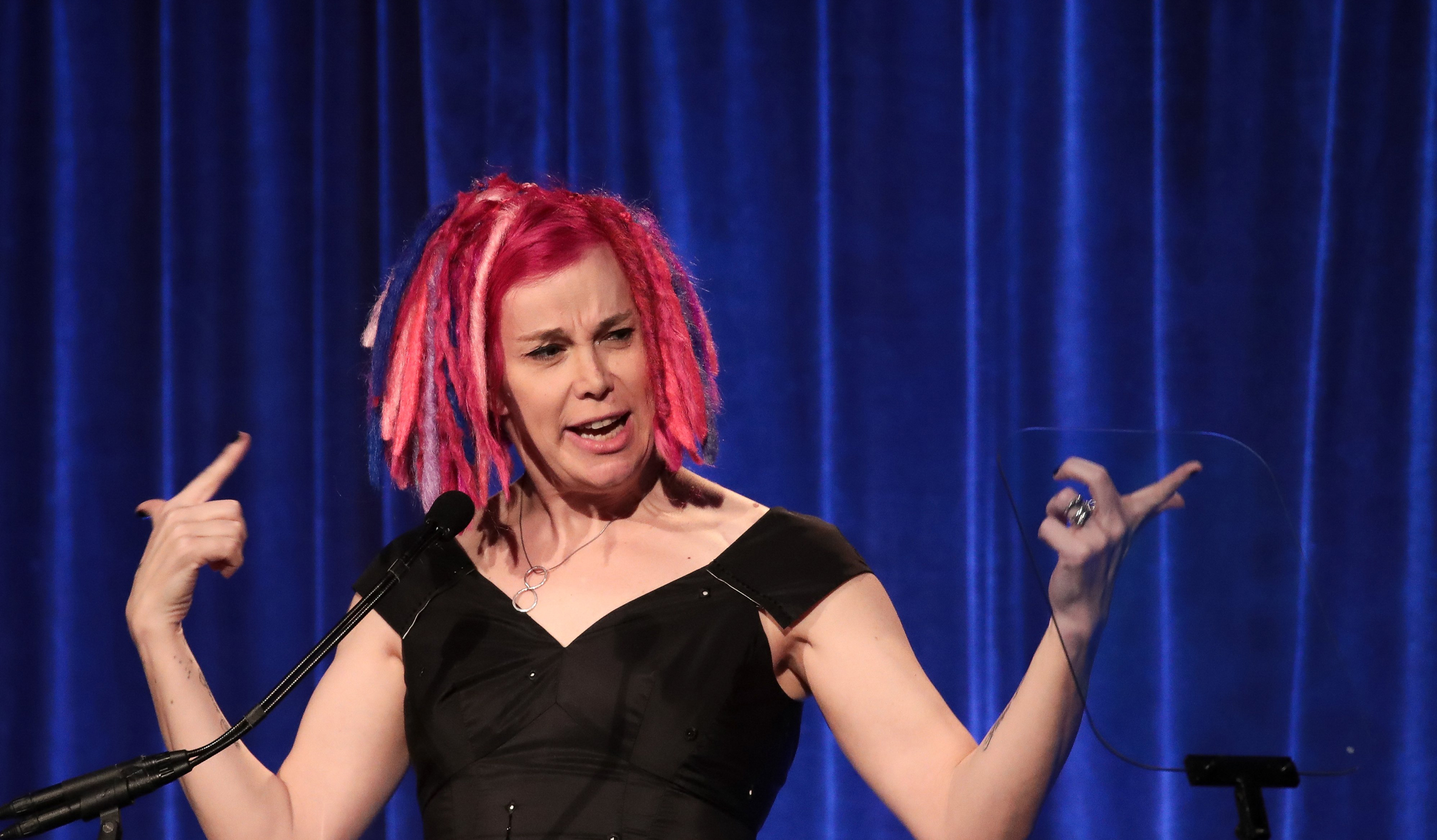 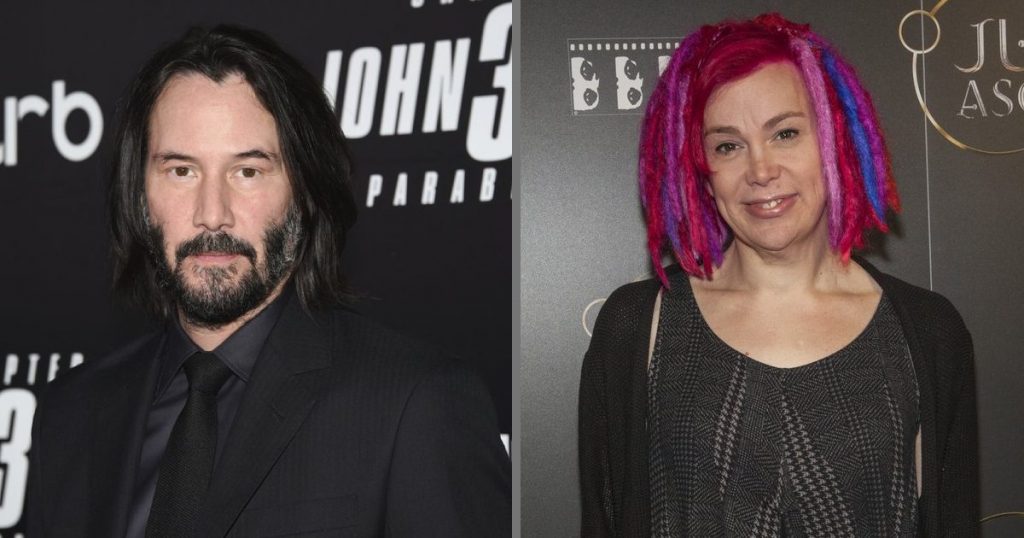 Collectively known as the Wachowskis, they have worked as a writing and directing team through most of their professional film careers. They made their directing debut in 1996 with Bound, and achieved fame with their second film The Matrix (1999), a major box office success for which they won the Saturn Award for Best Director. They wrote and directed its two sequels: The Matrix Reloaded and The Matrix Revolutions (both in 2003), and were involved in the writing and production of other works in that franchise.

Following the commercial success of The Matrix series, they wrote and produced the 2005 film V for Vendetta (an adaptation of the graphic novel by Alan Moore & David Lloyd), and in 2008 released the film Speed Racer, a live-action adaptation of the Japanese anime series. Their next film, Cloud Atlas, based on the novel by David Mitchell and co-written and co-directed by Tom Tykwer, was released in 2012. Their film Jupiter Ascending and the Netflix series Sense8, which they co-created with J. Michael Straczynski, both debuted in 2015; the second season of Sense8 ended the series in 2018 and was Lana’s first major creative undertaking without Lilly.

Since the series finale of Sense8, the Wachowskis have been working separately on different projects: Lilly is writing and executive-producing Showtime’s Work in Progress (2019) with creators Abby McEnany and Tim Mason, while Lana is filming a fourth Matrix film planned for 2021, which she wrote with David Mitchell and Aleksandar Hemon. 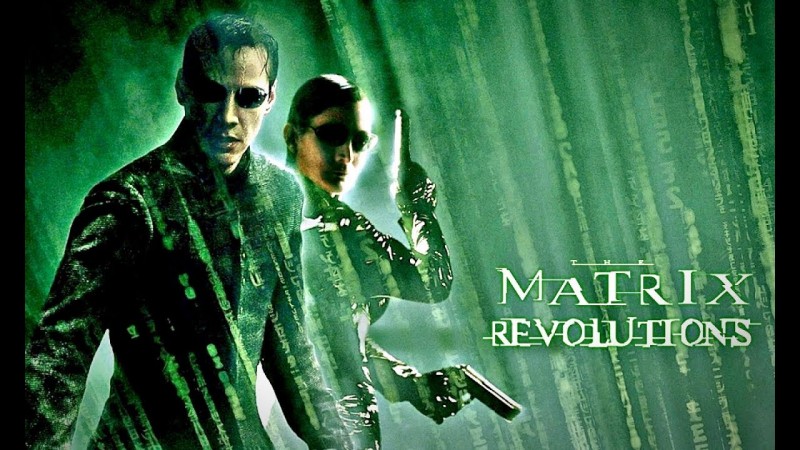 Lana was born Laurence Wachowski in Chicago in 1965. Her mother, Lynne, was a nurse and painter. Her father, Ron Wachowski, was a businessman of Polish descent. Her uncle is the actor and Primetime Emmy Award-winning producer Laurence Luckinbill. She has have three sisters: Lilly, Julie and Laura.

The Wachowskis attended the Kellogg Elementary School in Chicago’s Beverly area, and graduated from Whitney Young High School, known for its performing arts and science curriculum, in 1983 and 1985, respectively.

In the mid-1990s she went into film writing, including the script for Assassins in 1994, which was directed by Richard Donner and released in 1995. Warner Bros. bought the script and included two more pictures in the contract. Donner had their script “totally rewritten” by Brian Helgeland and the Wachowskis tried unsuccessfully to remove their names from the film. They say the experience gave them the perspective that they should become directors or “[they will] never survive as writers in this town”.

Their next project was the 1996 neo-noir thriller Bound, for which they wrote the script and made their debut as directors. The film was well received for its style and craft, and was noted as one of the first mainstream films to feature a same-sex relationship without it being central to the plot. Taking advantage of the positive buzz, the Wachowskis asked to direct their next picture, The Matrix. 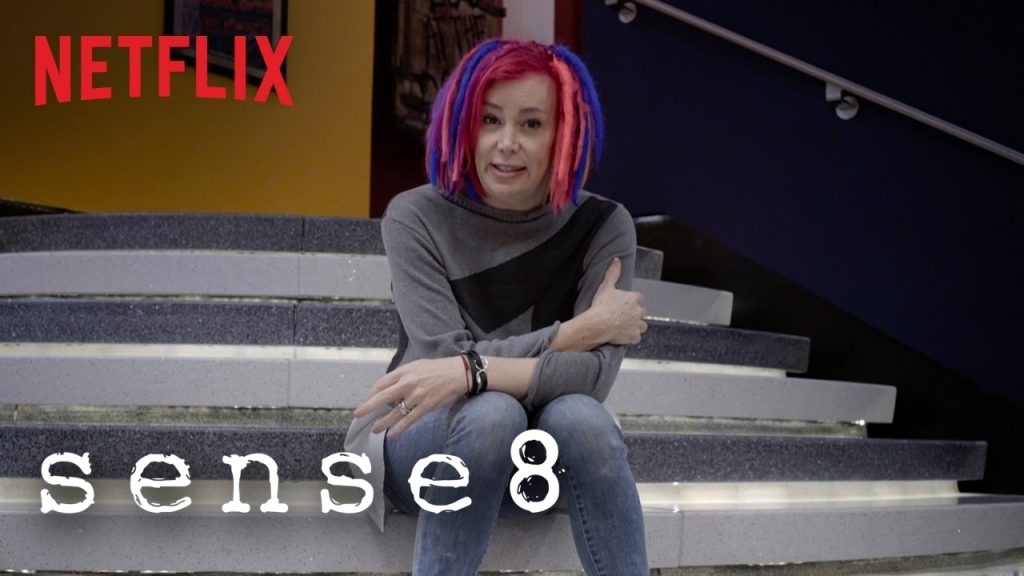 They completed The Matrix, a science fiction action film, in 1999. The movie stars Keanu Reeves as Neo, a hacker recruited by a rebellion to aid them in the fight against machines who have taken over the world and placed humanity inside a simulated reality called “the Matrix”. Laurence Fishburne, Carrie-Anne Moss, Hugo Weaving and Joe Pantoliano also star. The movie was a critical and commercial hit for Warner Bros. It won four Academy Awards, including for “Best Visual Effects” for popularizing the bullet time visual effect. The Matrix came to be a major influence for action movies and has appeared in several “greatest science fiction films” lists. In 2012, the film was selected for preservation in the National Film Registry by the Library of Congress for being “culturally, historically, and aesthetically significant.”

After its success, the Wachowskis directed two sequels back-to-back, The Matrix Reloaded and The Matrix Revolutions, both released in 2003. The Matrix Reloaded received positive critical reception, although not on the level of the original. It became a major box office hit, retaining the spot of the highest-grossing R-rated film for over a decade (until 2016’s Deadpool). The Matrix Revolutions received a mixed critical reception and performed only moderately in the box office. Although profitable, it was slightly less so compared to the original film.

During production of the first film, the Wachowskis and Spencer Lamm, who ran the film’s official website, developed comics based on the setting of the film, which were published free of charge on the website. These and a few short stories were released in three series from 1999 to 2003, with several of them (along with new material) collected in two print volumes in 2003 and 2004. The Wachowskis themselves contributed “Bits and Pieces”, a prequel to the movie that explains the origins of the Matrix, featuring illustrations by Geof Darrow, the movie’s conceptual designer. Other writers and artists that contributed to the series include Neil Gaiman, Dave Gibbons, Paul Chadwick, Ted McKeever, Poppy Z. Brite, and Steve Skroce.

After Lilly Wachowski came out as transgender, she encouraged looking back on her and Lana’s works “through the lens of our transness”, saying that the themes of identity, self-image and transformation are apparent in The Matrix, which is “about one person’s struggle with and eventual acceptance of an identity that exists beyond the borders of a rigidly defined system”.[30]

We can freely say that Lana Wachowski is one of the most successful and most famous Lanas. But she is hidden behind the cameras.