Lana Zgombic is only 27 years old and she came to the list of 30 under 30, young people who have achieved significant results. This was written in FORBES MAGAZINE. And this is not something to forget but something that everyone should be proud of. 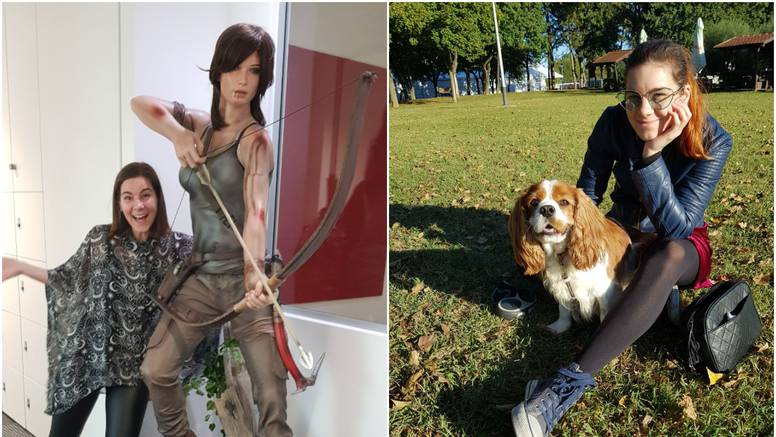 She is Croatian, who lives in London. In just six years, she has made her way in the video game industry worldwide as a top producer. She lives and works in the UK, and she started preparations for her career in elementary school. She started attending an international program and English courses, continued with the same program in high school, and the logical step was to continue her education in English. She has loved playing video games since she was a child and is especially interested in fine arts. She says she has always known that she would be involved in creative work. Animated films and video games have given her just that – an opportunity to express herself artistically through the design of animated and cartoon characters.

After graduating from high school, she began researching which faculty would offer her education in this field and found a few in England, Denmark, and the Netherlands. She chose the University of Teesside in Middlesbrough in the north of England. After graduation, she returned to Zagreb and began actively looking for work abroad. 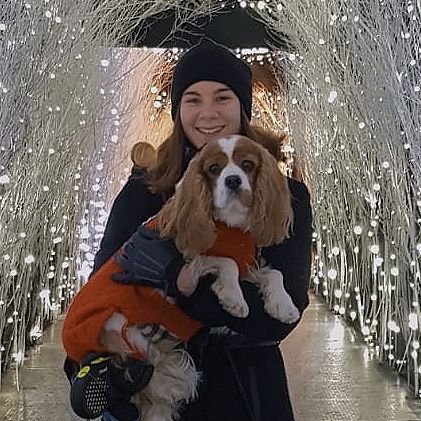 After several unsuccessful interviews, she managed to get a job in a small studio in the south of England, where she moved, and two years ago she joined a larger Bossa studio, where she still works today. Her job is to know the work of all the other participants in making the game. She is a project manager and deals with the budget. This is a job for anyone who loves excel as well as video games she says.

She has produced seven major games so far, and is currently working on Surgeon Simulator 2, a sequel to the 2013 hit that was bought by more than five million people.

We wish her a bright future. She is very jung and she has many years ahead. If she continues at this pace only sky is the limit.

She is also a frequent speaker at Universities and events across the country focusing on how to enter the game industry and production 101.

Previously, she has worked with 22cans on a mobile game The Trail, and its PC and Nintendo Switch counterpart, The Trail: Frontier Challenge.

How to restore coins from a wallet.dat backup?